Tour of My Art Room

Cassie Stephens inspired me to do a video tour of my classroom after seeing hers!!
Just in case it doesn't work on your computer, I'll throw in the pictures as well!! 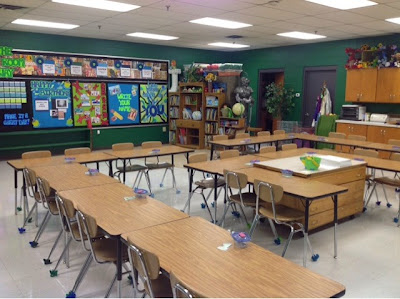 Basically the same layout I've used the past few years.  My room is about twice the size as a normal classroom.  It was designed as an art room when the school opened in 1989.  I'm thankful for the space!!! 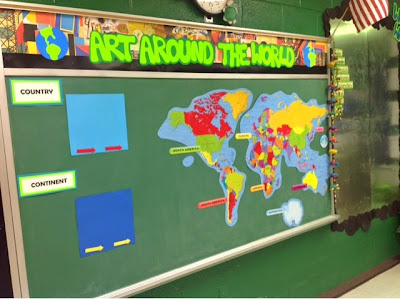 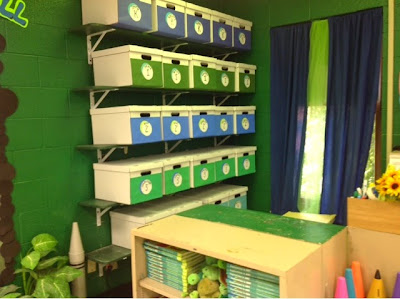 I have a box for each class.  Makes storing things so much easier!! 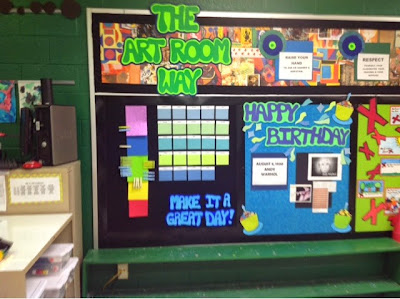 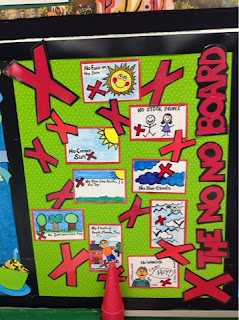 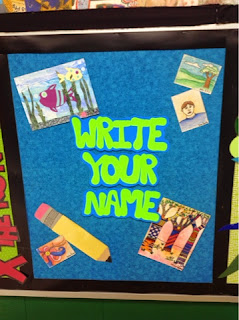 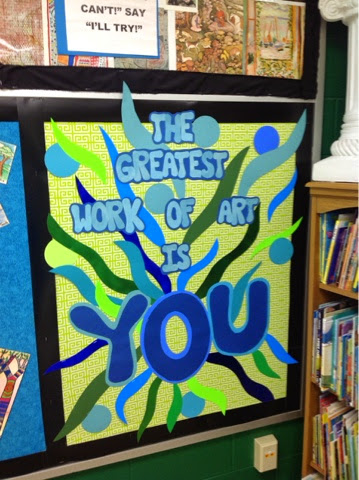 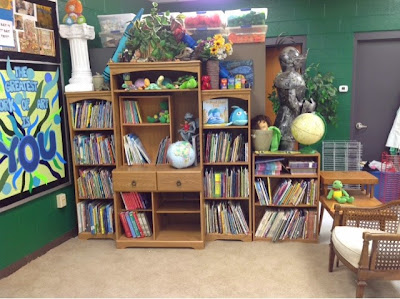 I have A LOT of books!!  I read to Kindergarten every time they come,
and sometimes to the older students as well. 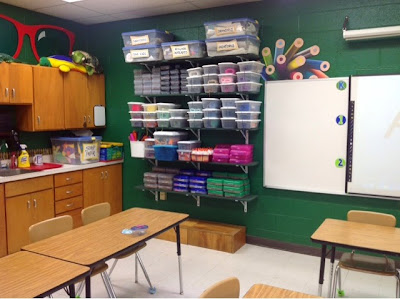 This is supply central! 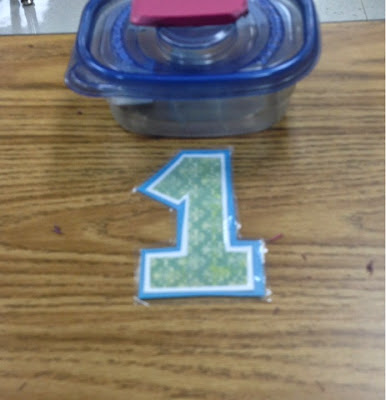 Each table has a number(which I match to my color theme every year), an eraser, and two sharpeners(in the plastic container).  I sometimes have problems with students stabbing the erasers...but other than that...this has worked for me.  I'd rather them have it at their table then getting up to sharpen a pencil and get an eraser.  I know some of you fear the students taking the sharpeners or erasers...but I've never had that problem.  Sometimes things end up in the crayon/marker/color pencil box...but they are always found.