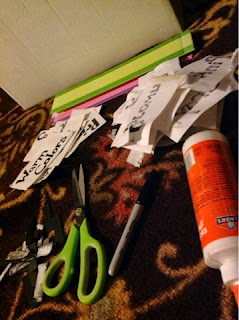 I am in process of redoing my word wall.  It is a task, but I know I'll like the results.  I purchased word strips at Dollar Tree (30 in a pack...3 colors per pack). I place magnets on the back and have a metal word wall.  I place them on my magnetic white board for lessons they apply.  Students need to hear, see and apply vocabulary for it to truly sink in!!  If you don't have ( or use ) a word wall..give it a try! 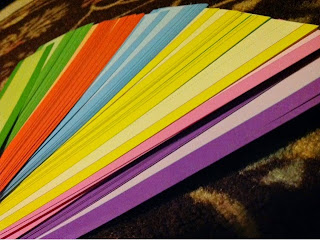 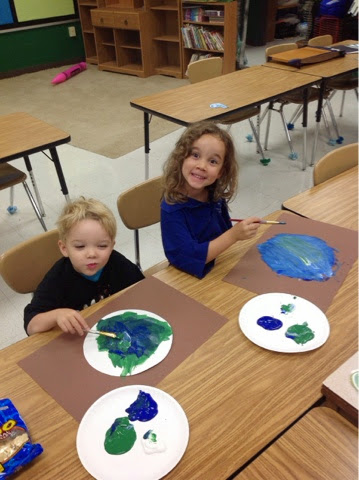 My little helpers today!  Actually..it was crazy.
I got very little done. They had fun though!!
I'm sure there are some out there that know what I'm talking about! 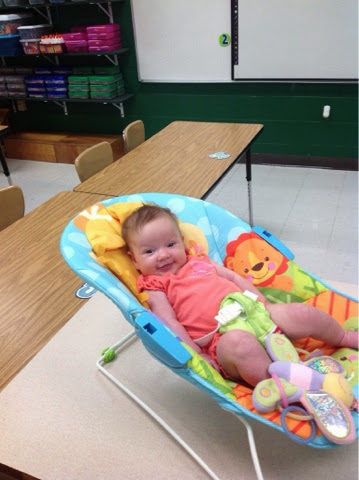 A Handbook You Have To Get!! 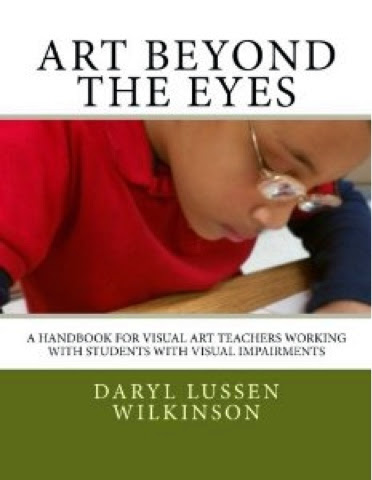 This is a handbook written by a good friend of mine that you need to add to your library!  It is a topic that is needed, but with little coverage. She writes with a passion for the topic, the art education knowledge, & years of experience.
http://www.amazon.com/Art-Beyond-Eyes-Handbook-Impairments/dp/1497357993/ref=sr_1_1?s=books&ie=UTF8&qid=1405987174&sr=1-1&keywords=Daryl+Wilkinson.
2 comments: 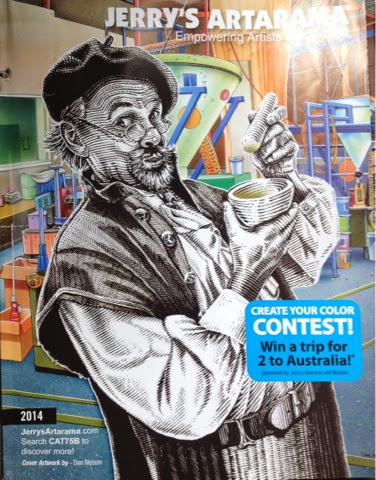 Jerry's Artarama is now an approved vender for MNPS!
Visit the store located in the Hickory Hollow area to learn more!!
www.jerrysartarama.com
No comments: 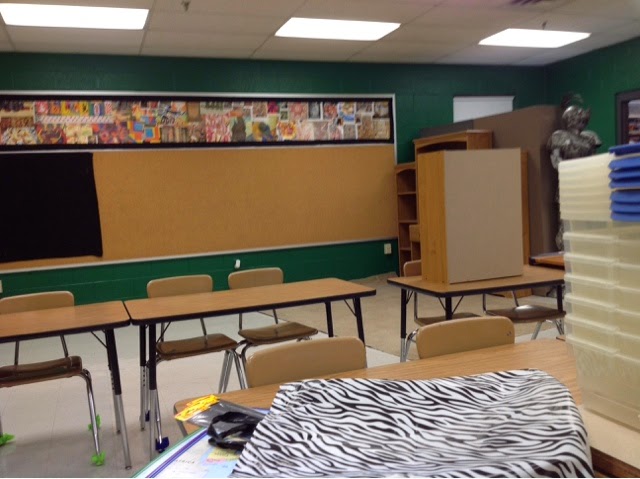 I have a training session I am leading next week...so I have to get my room in some sort of order.  It will not even be close to being ready....but it needs to look better than this! Hahaha!  Then the week after that teachers report!! Super fast summer here in Metro Nashville!!
3 comments: 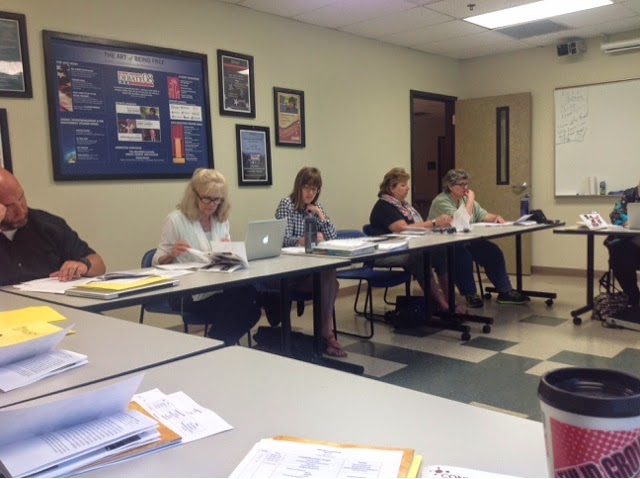 I am new this year to the state board for TAEA.  It is interesting to see the inner workings of our association.  These are amazing hard working people...looking out for the progress & development of the visual arts in our state.  If you aren't involved with your state....you should!!
No comments:

Email ThisBlogThis!Share to TwitterShare to FacebookShare to Pinterest
Labels: TAEA 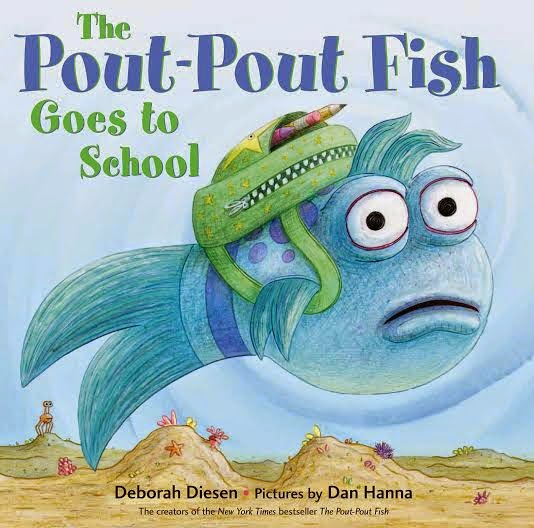