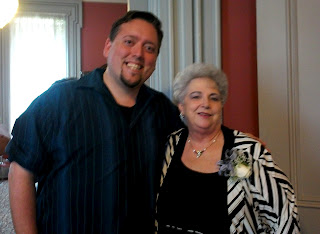 Carol Crittenden was the director of music for our district.  When cutbacks came...and the art director was cut....they placed her in charge of all visual & performing arts.  We were nervous...because what does a music director know about visual arts?!?!!?  Oh how wrong we were to ever doubt!!!  She has been the best thing that has ever happened to the visual arts in my 15 yrs of teaching.  She put her self out there to take classes, go to workshops, attend conferences...and surround herself with art educators that knew their stuff!  She has been such a blessing to us...and that is why it is so hard to think of her no longer being in that position.  She officially retires this year, but is coming back for 120 days next year to help transition the new director(who will be focusing on music next year)....and to make sure the other arts are taken care of(yep..that's just the kind of person she is...AMAZING!) 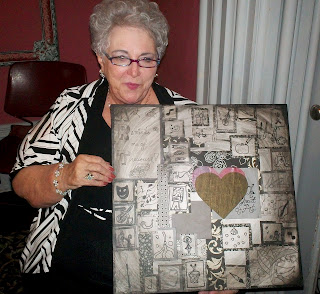 I was honored to be asked to speak at her retirement party on behalf of "the other" arts.  The rest of the speakers are legacy teachers...teachers that she taught that became teachers...that they taught..that became teachers(honestly...like 3 or 4 generations of teachers...how amazing is that!!!).  I also was asked if I could come up with a special gift for her from the visual arts.  I asked teachers to have a few students create a symbol to represent the different arts in black & white.  Though I only received pieces from a handful of schools(at the end of the school year...I don't blame anyone for not getting to it!!!)...with adding several of my students' pieces...it was enough to fill the canvas.  I mounted each piece on a black/white/gray scrapbook paper, and collaged it all on a canvas. One top of everything, I did a black acrylic wash & then sealed it with a clear mat varnish.  In the center I added the hearts and wrote THE HEART OF ART(which in my opinion..she IS!!!).  She loved it.  I'm just thankful came together in the 11th hour!!!!!  SHE IS WORTH IT!!!!

Carol Crittenden is more than my director...she is a role model/mentor, advocate, encourager, fierce warrior for the arts, and friend.  I'm a better person & educator because of having her in my life!


The event was held at Two Rivers Mansion.  The rest of the pictures are just random shots of this amazing (and old) place!
Check out the website for more information(and better pictures..ha ha)
http://www.friendsoftworiversmansion.org/ 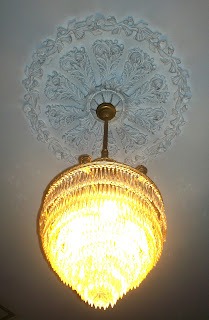 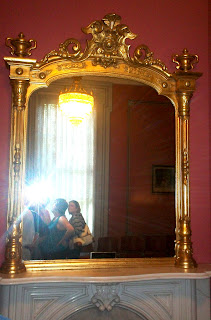 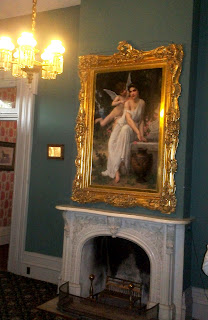 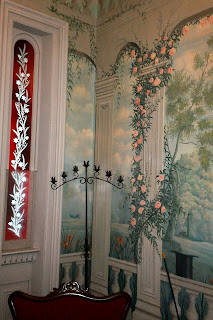 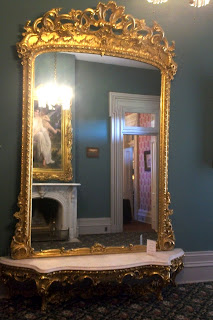 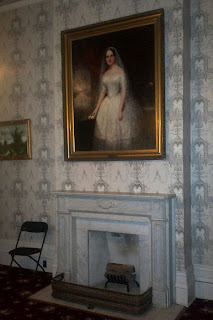 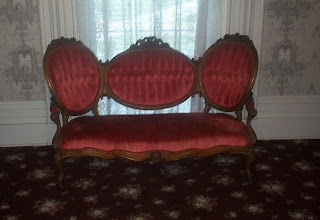 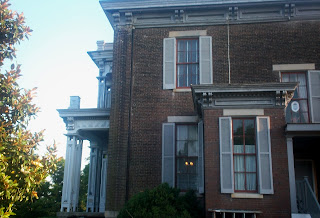