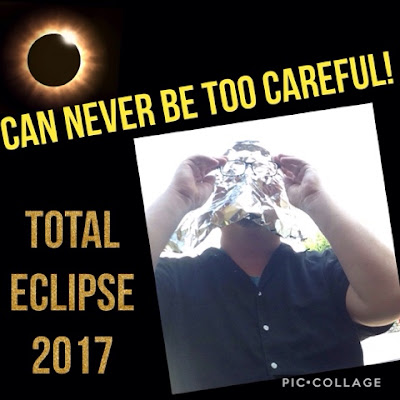 Unless you were living under a rock or in the depths of a cave...you know that yesterday a large section of the United States had a total eclipse!  In TN we had an amazing view...with totality lasting over 2 minutes in some parts of the state!!  Because our school district was in one of the prime locations...and we were expecting MANY MANY visitors....they called off school(probably a wise move).  So I was at home with my own many classroom.  I have three children...a 3 yr old, a 6 yr old, and an 8 yr old.  We wanted them to be excited for the experience & curious about learning more about it.  So we had some fun! 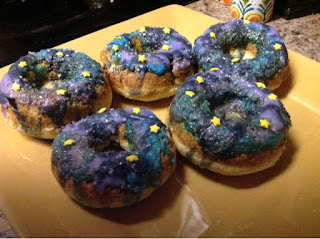 From scratch "Eclipse Donuts"...made by moi! 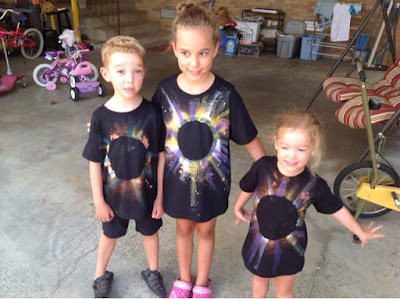 We mad some for the grandparents too!! 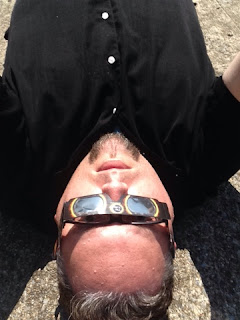 It was blazing hot...but the best view was laying down in the drive way!! 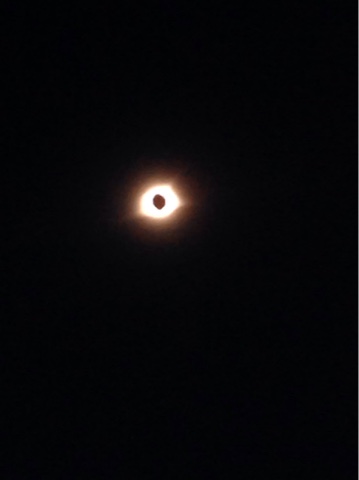 AMAZING!  It was so cool when everything went dark...and the crickets started chirping! 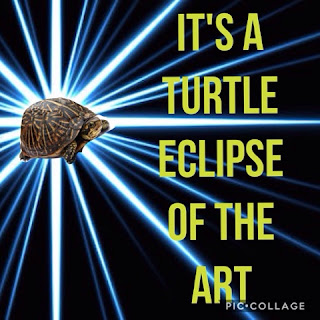